Policing the Womb: Invisible Women and the Criminalization of Motherhood 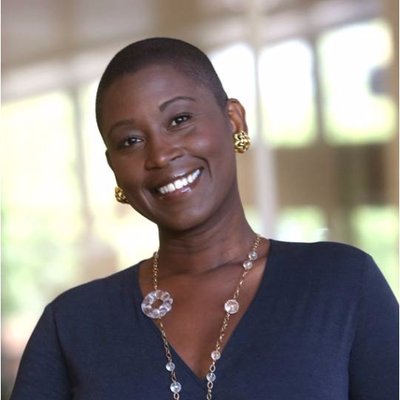 Don't miss WIL's first lunch of the year, featuring one of our most popular speakers ever, Dr.Michele Goodwin, UCI Professor of Law. Her topic is “Policing the Womb: Invisible Women and the Criminalization of Motherhood.”  Her book by the same name will be released this month.

Michele is one of the most remarkable speakers WIL has ever hosted. She is an internationally recognized expert on women’s rights, reproductive health and constitutional law, including the erosion of our reproductive rights. She has been featured in Politico, Salon.com, Forbes, The Washington Post, The New York Times, Los Angeles Times, The Boston Globe, Chicago Sun-Times, NPR, and Ms. Magazine among others.

Michele is the Chancellor’s Professor of Law at UCI where she is also founding director of the Center for Biotechnology and Global Health Policy and a faculty member in the Stem Cell Research Center; Gender and Sexuality Studies Department; Program in Public Health; and the Department of Criminology, Law, & Society.  She is an internationally respected scholar and sought-after lecturer in the fields of reproductive justice, trafficking in the human body for marriage, sex and organs, and national and international health policy issues. She sits on the executive committee of the ACLU and on the board of directors of Planned Parenthood of Orange and San Bernardino Counties.

Her new book is a chilling study of the erosion of our reproductive rights, including how some U.S. states, going far beyond merely trying to stop poor women from obtaining abortions, are now using criminal laws as a tool to incarcerate, punish and humiliate poor pregnant women.

Michele will have copies of her book at the lunch to sell and sign for you.  This is a perfect gift for any feminist friend or relative who cares about women's reproductive rights.

Here is a link to an interview with Michele on the book.