DON’T MISS OUR NEXT WOMEN IN LEADERSHIP LUNCH 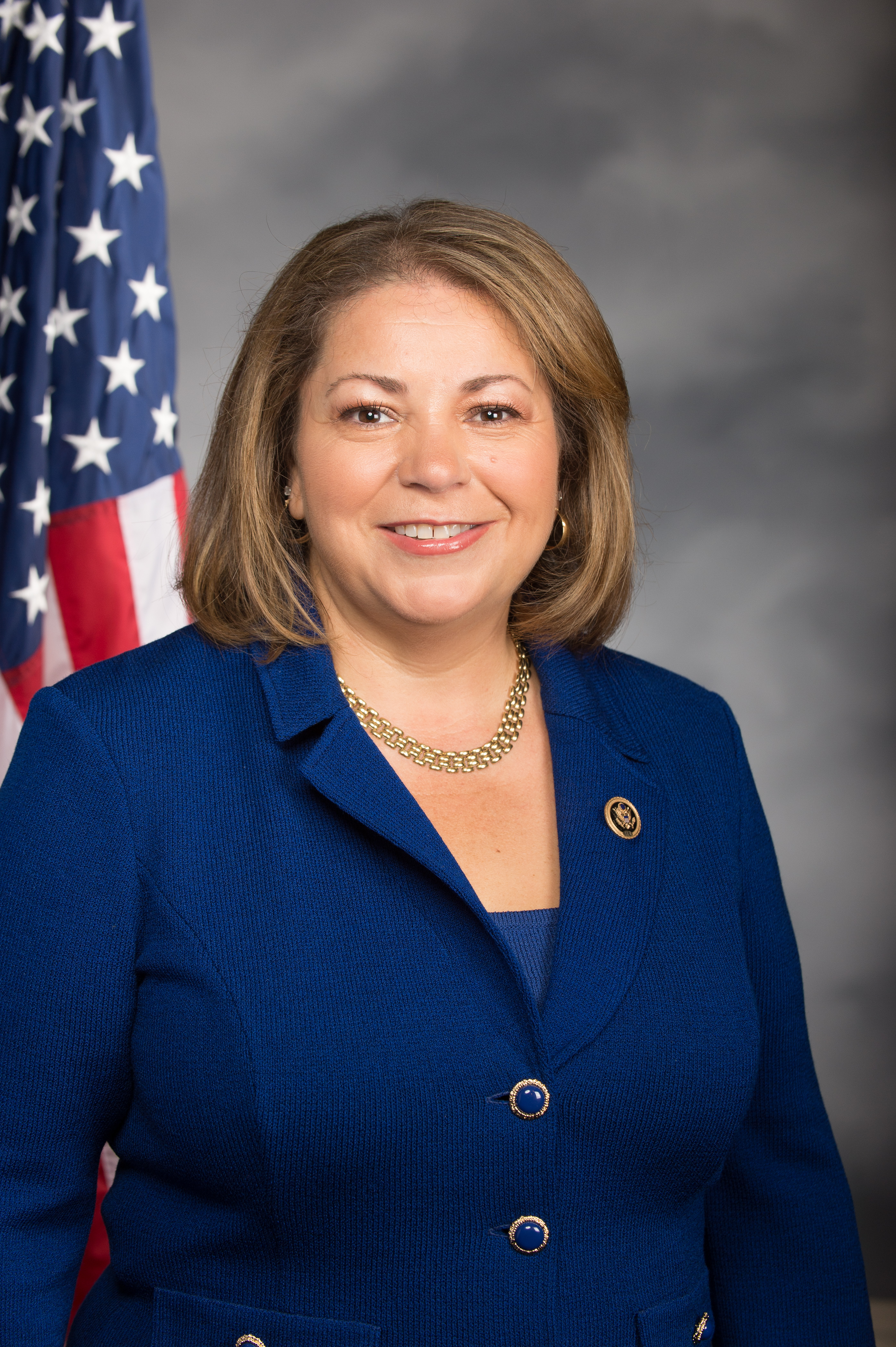 Linda has been a friend of WIL since she was first elected to the House of Representatives in 2003, representing the 38th Congressional District.  Her district includes portions of both Los Angeles and Orange Counties.  If you have heard Linda speak, you know she’s blunt, funny and doesn’t pull any punches.  She’s been in Congress long enough to know the truth about the bad guys and the good guys and comes prepared with insider information.  She’s a staunch supporter of women’s reproductive rights.

Linda is the sister of former Congresswoman Loretta Sanchez and the sixth of seven children born to immigrant parents from Mexico. She received her Bachelor’s degree from Berkeley and her law degree from the UCLA.

After law school, she worked in private practice and then for the International Brotherhood of Electrical Workers and the National Electrical Contractors Association, and served as Executive Secretary-Treasurer for the OC Central Labor Council, AFL-CIO.

Linda made history with sister Loretta as the first sisters in Congress, and again in 2009 when she became the eighth member of Congress to give birth while serving in office, giving birth to her son, Joaquín Sánchez Sullivan.

Linda serves on the powerful House Committee on Ways and Means, the committee that focuses on writing federal tax law, as well as playing a critical role in federal legislation on trade, Social Security, and Medicare. On the Ways and Means Committee, Linda advocates for protecting seniors’ Social Security and Medicare, ensuring U.S. workers and their employers get a fair deal in trade agreements, and reforming the tax code to create a fairer deal for the middle class.