WIL'S FAVORITE ASSEMBLYWOMAN IS SPEAKING ON 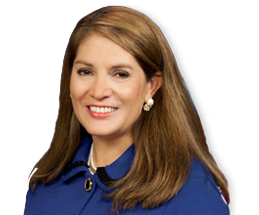 Sharon is one of WIL's success stories. In 2012, with WIL's support, she won an upset victory over 65th district incumbent assembly member Chris Norby, an adamant opponent of women's reproductive rights. Sharon was defeated two years later by conservative Republican Young Kim. In 2016, Sharon came back to handily defeat Kim and take back her seat, again with strong support from WIL.

An elementary school teacher and former mayor of Fullerton, Sharon is the only woman among Orange County's seven state assembly members, and one of only two pro-choice members from Orange County.  She represents why WIL is so vital to our country's political future.  Sharon will tell us about how governing is working in Sacramento in 2017 and what our state government can do to fight back against the Trump assault on the basic rights of women. Our venue for lunch is the delicious Antonello's Restaurant in South Coast Village.