THE POLITICS OF ORANGE COUNTY: 2016 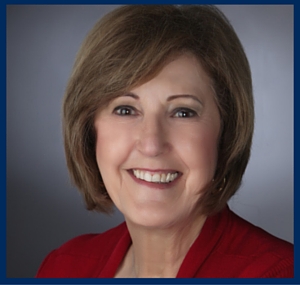 Eileen Padberg is a savvy, insightful political insider.  She has worked in OC politics and for women’s rights for over 40 years.  She is a pro-choice Republican who has been continually vilified by the OC Republican establishment, but she always fights back.  In her interesting career, she managed the political campaign of Judge Judy Ryan who ran against Bob Dornan in a campaign in which Dornan infamously referred to Judy and Eileen as “Lesbian spearchuckers.” That was before Loretta arrived to chew him up and spit him out.  Eileen also managed the successful campaign of Clint Eastwood when he ran for Mayor of Carmel.  Don’t miss Eileen’s take on OC politics today, and perhaps at glimpse into the political future of those of us behind the Orange Curtain.