WE ARE PLEASED TO ANNOUNCE:

WIL'S FRIEND, FORMER CALIFORNIA STATE SUPERINTENDENT OF PUBLIC INSTRUCTION AND NOW THE ONLY WOMAN RUNNING TO BECOME OUR NEXT CALIFORNIA GOVERNOR 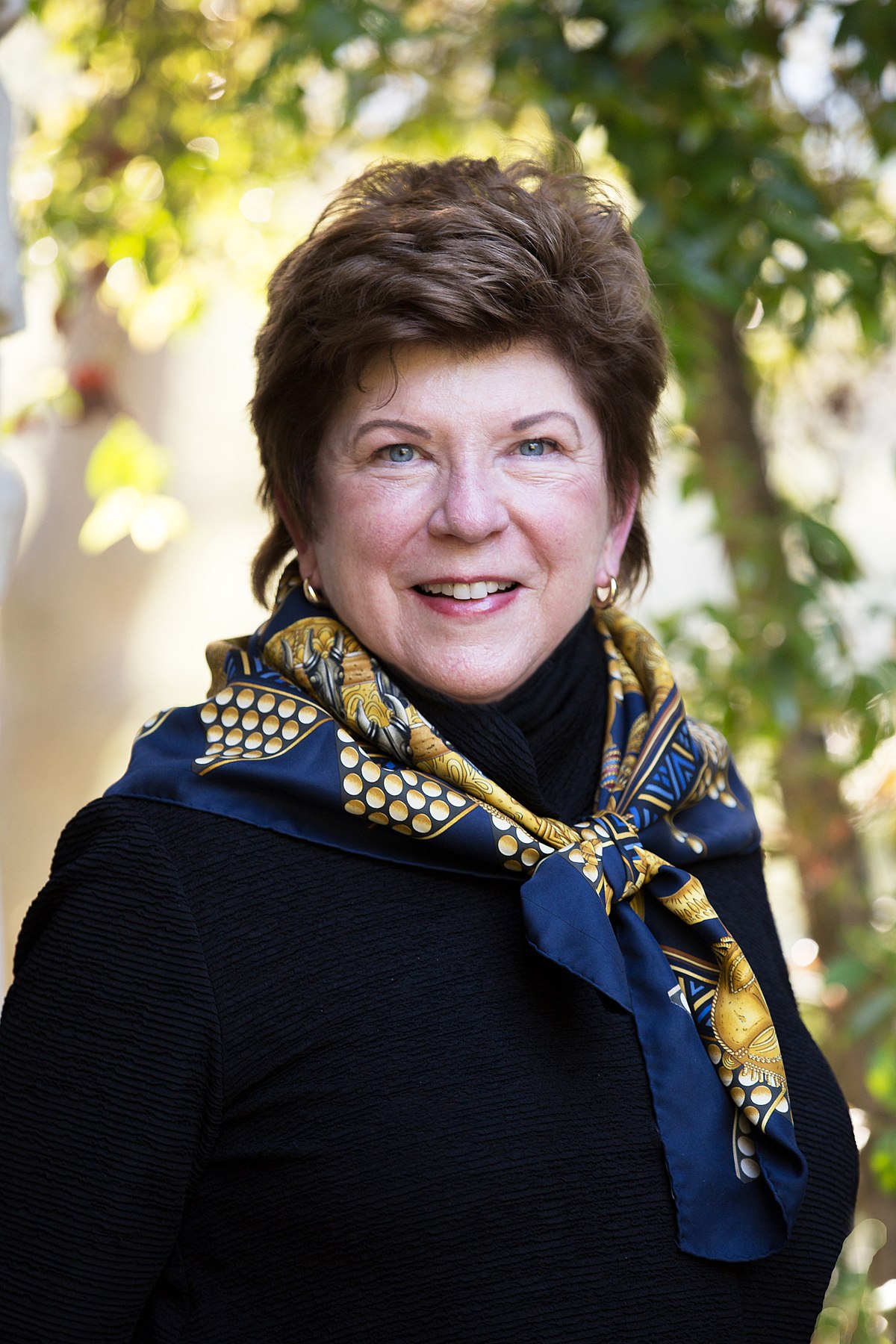 Perhaps you recall when Delaine spoke to us during her tenure as the first woman to serve as the California State Superintendent of Public Instruction.  She was a smash hit with her common-sense approach to both education in California and how to survive as a woman in the often hostile world of politics.  Perhaps you recall when she spoke to us about the need to increase the number of progressive women serving in the California Legislature and how we could help.  Now she is a candidate for California Governor, the only woman in the race. We know she will have a lot to tell us about her race and the health of the state.