OUR LUNCH SPEAKER IS JOANNA WEISS OF WAVE 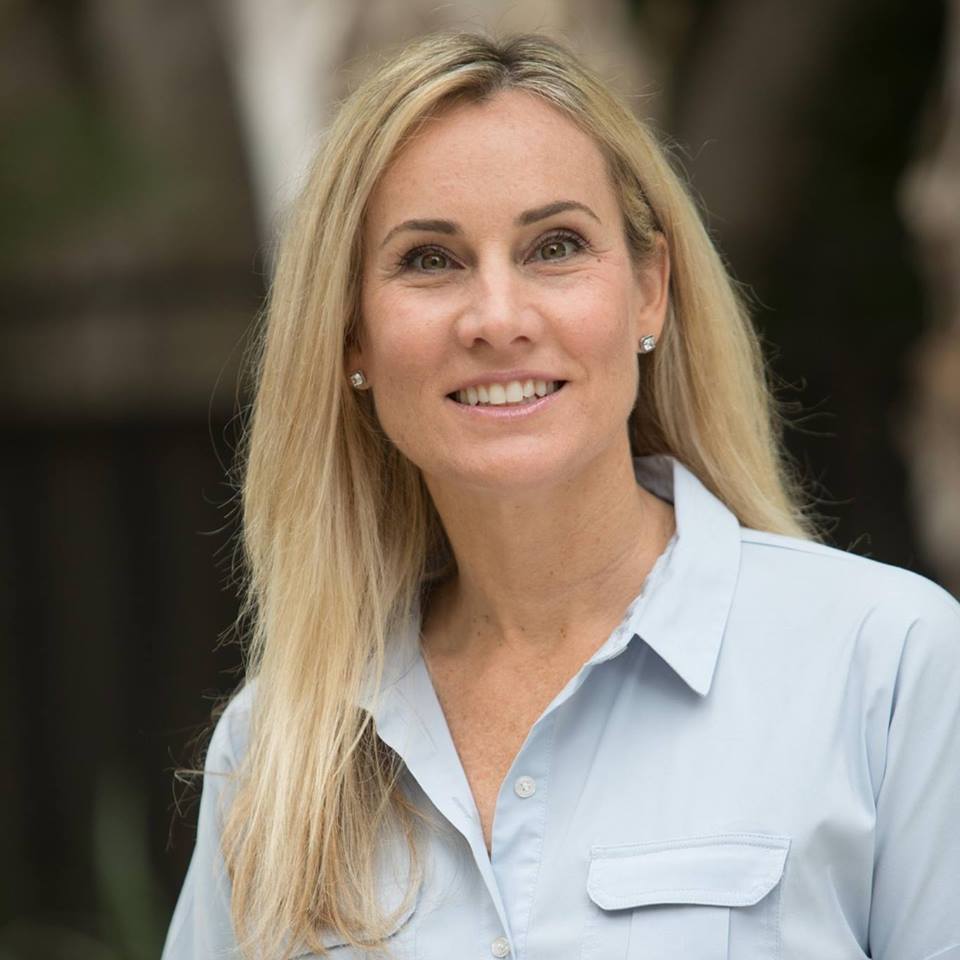 Joanna Weiss is founder and president of Women for American Values and Ethics (WAVE). WAVE started in the wake of the 2016 presidential election when a small group of women in south Orange County gathered to resist the various ways American values and ethics were being undermined by the new administration. WAVE has grown into a strong nonpartisan voice for progressive values, now comprised of nearly 900 women throughout Orange County. WAVE

is a super PAC, like WIL, that also engages in grassroots organizing and community service.

Prior to forming WAVE, Joanna, an attorney, worked for two large international law firms as a commercial business litigator. She received the ACLU First Amendment Award for her pro bono work in seeking to ensure justice for indigent clients. She has also been an Adjunct Professor at Chapman School of Law, where she taught Poverty Law and Pre-Trial Civil Practice. She graduated from UCLA and received her law degree from USC.